Things to Consider When Buying Your Own Glider

Things to Consider When Buying Your Own Glider

Purchasing a glider can be an exciting decision. As an unpowered aircraft, a glider is substantially cheaper than the fixed wing alternatives, making it a more financially accessible option for aviation enthusiasts. Here we will look at the costs associated with buying a glider and the important considerations which should be made before a purchase.

How does a glider differ from the traditional fixed wing aircraft?

The primary way in which a glider differs from a fixed wing aircraft is the nature in which it flies, hence its name. Gliders take advantage of naturally occurring air currents, also known as thermals, to fly - in the same way as a bird. Using this method, a glider can fly across the country at incredible speeds.

This also means, however, that flying in a glider is limited by the weather. As an aeroplane uses the power of an engine it can be used in all seasons, but the best time to typically take off in a glider is in the summer months of the year. In hillier regions of the country, you may be able to fly during other periods, but this again is dependent on the weather- particularly the wind.

What costs are involved in purchasing a glider?

A typical glider spanning 15m can cost anything from £6,000 upwards, depending on the model. Although this is a relatively small in comparison to motorised aircraft, this remains a substantial cost, which is why gliders tend to be owned collectively by dedicated gliding clubs.

Gliding clubs, which are dotted across the country, often support the maintenance of your glider and put you in a group with more experienced flyers. As part of their annual membership fees, many gliding clubs provide gliding lessons free of charge. This supervision typically takes place under a qualified British Gliding Association instructor.

With the clubs you usually become a member, and thereafter you pay a monthly subscription and often a charge per hour you use the glider. This is the cheapest way into gliding but takes away the inherent flexibility of owning your glider and the freedom of flying your glider when you’d like.

Are there any additional fees in purchasing a glider?

Despite the fact that a glider is not a complex aircraft, it still carries the same ancillary costs as most other aircraft. One primary example of such a cost is insurance; ensuring your glider is covered for both the damage that may be caused to it and the damage it or you may cause.

The club in which you house your glider will also charge hangarage fees or possibly trailer storage and these are all financial elements which you will have to factor in when buying your glider.

Be sure to ask what costs/expenses may be levied and go through your membership documents thoroughly.

A glider offers a unique set of experiences for those in the market to purchase one. The most important tip would be to seek the advice of an experienced glider pilot who has a good knowledge of the sector. The cumulative fees can be a disconcerting prospect for those who are not familiar with aviation. Arkle Finance specialises in financing light aircraft, and our light aircraft mortgage facility is a fantastic way to be able to fund your aviation dreams. Find out more on our glider page or call our team on 01933 304789. 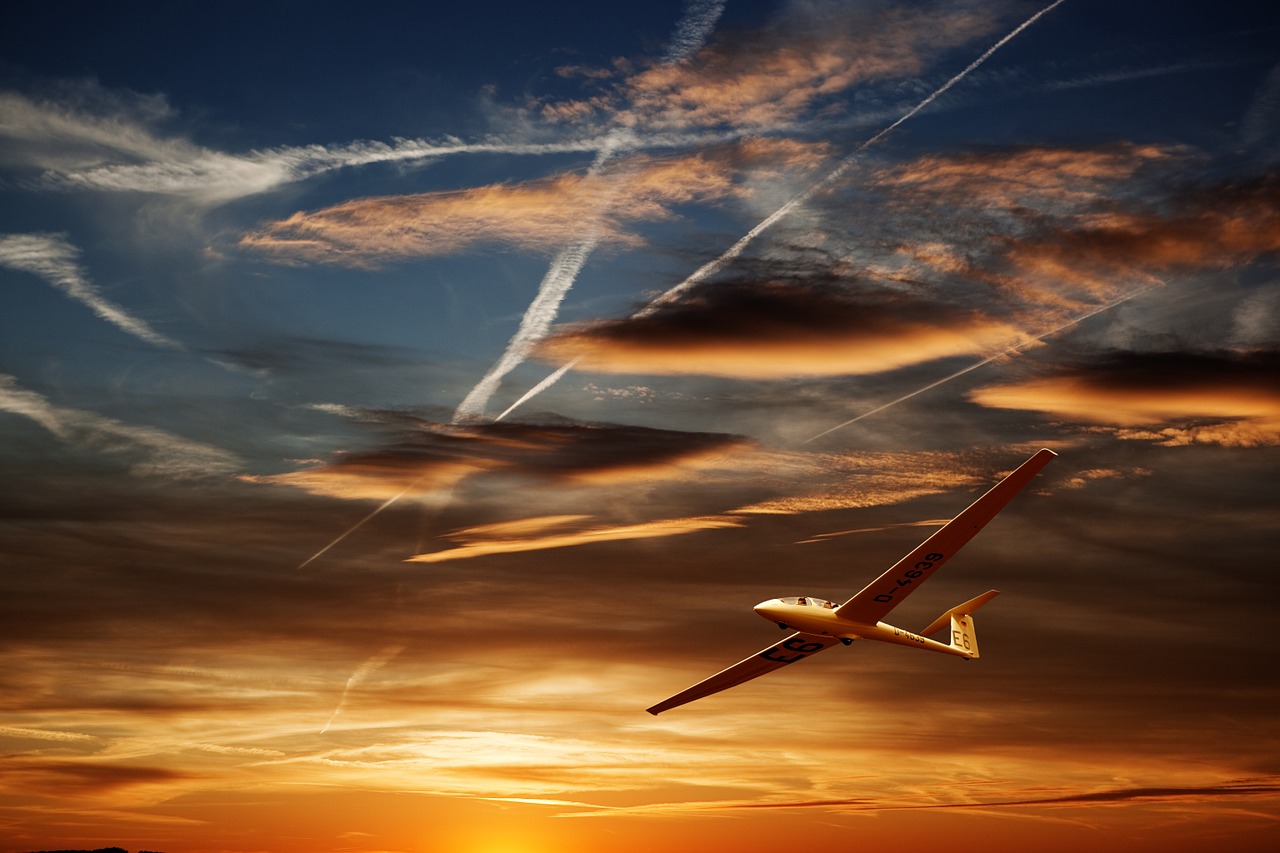 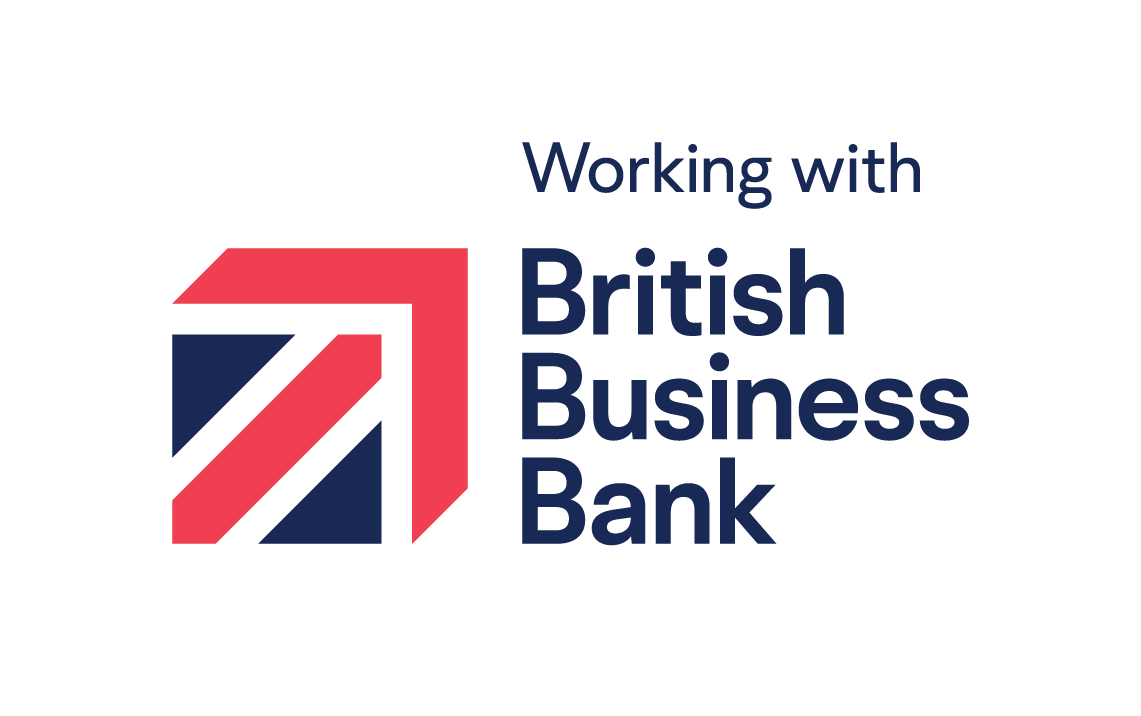